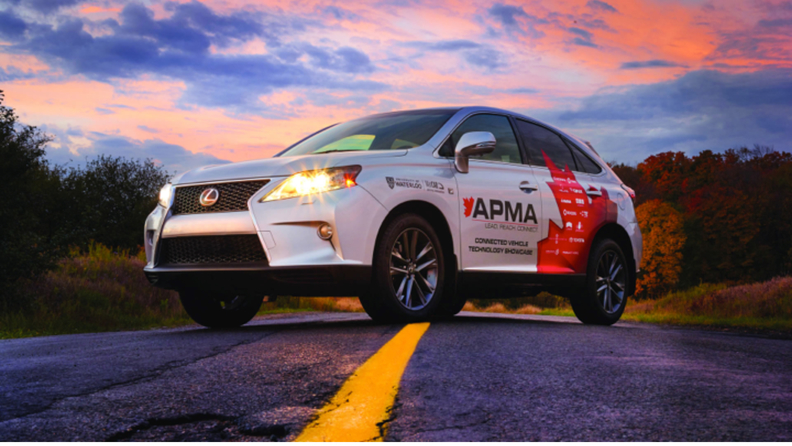 The contest is open to eligible students at colleges and universities across Canada, said APMA President Flavio Volpe.

“We’ve been speaking to Canadian college and university design programs … We are confident the competition also qualifies as course work, and we are making it available in both official languages.”

The finalists and their submissions will be unveiled at the APMA’s annual conference June 11 in Windsor, Ont., he said.

A nod to the Avro Arrow supersonic jet built and designed in the 1950s, Project Arrow is aimed at showcasing the best in Canadian design, materials, technology and engineering, said Volpe.

Suppliers will bid on the project in the fall and a “virtual concept” will be unveiled next year. “We haven’t asked for public funds; it will be funded by participating software and hardware suppliers,” said Volpe, adding that a concept vehicle typically costs between $1.5 to $2 million to build.

The fully-built, zero-emission concept vehicle made entirely from Canada’s supply chain will be launched in 2022.

“We will get this vehicle out in front of OEM customers, Tier-one suppliers and on the auto-show circuit,” Volpe said.