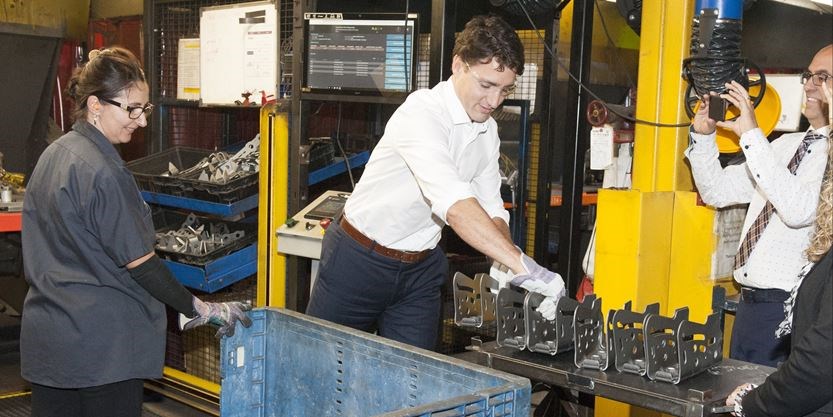 MetriCan, which has facilities in Canada (Burlington and Oakville), the U.S. (Tennessee), and Mexico (San Luis Potosi), is a supplier of tooling and stamped metal components for the automotive industry.